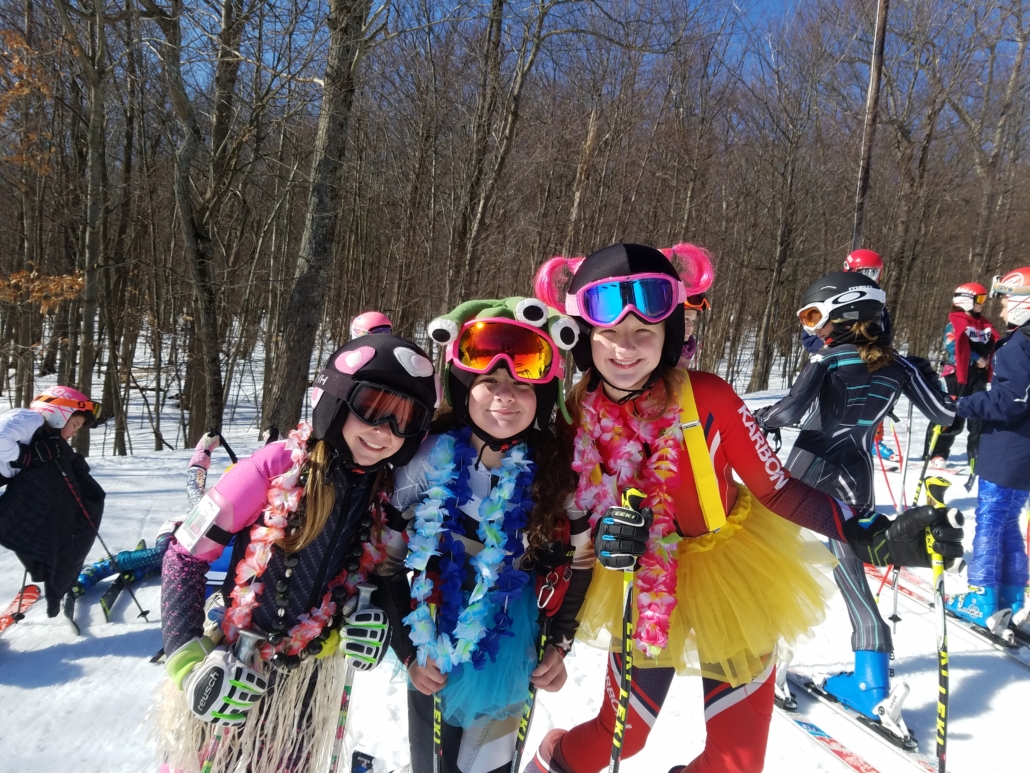 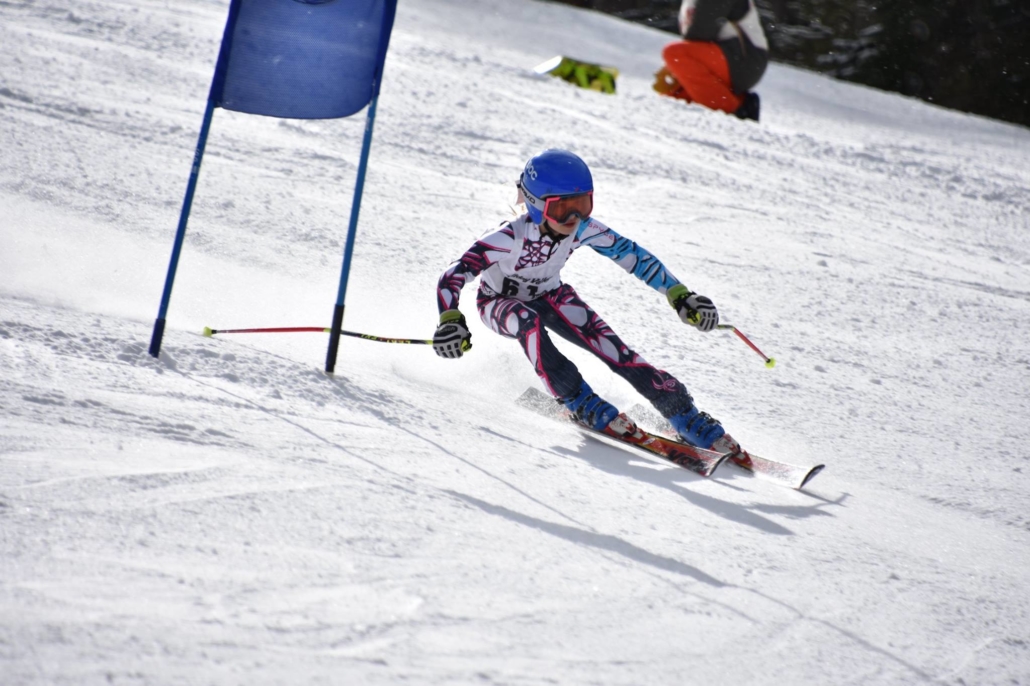 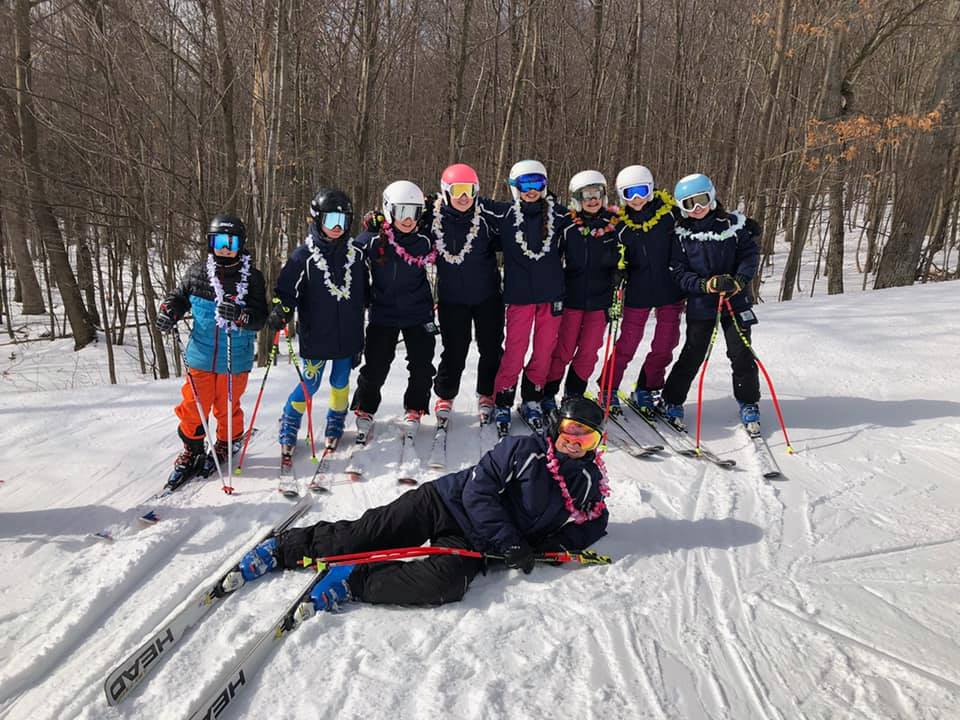 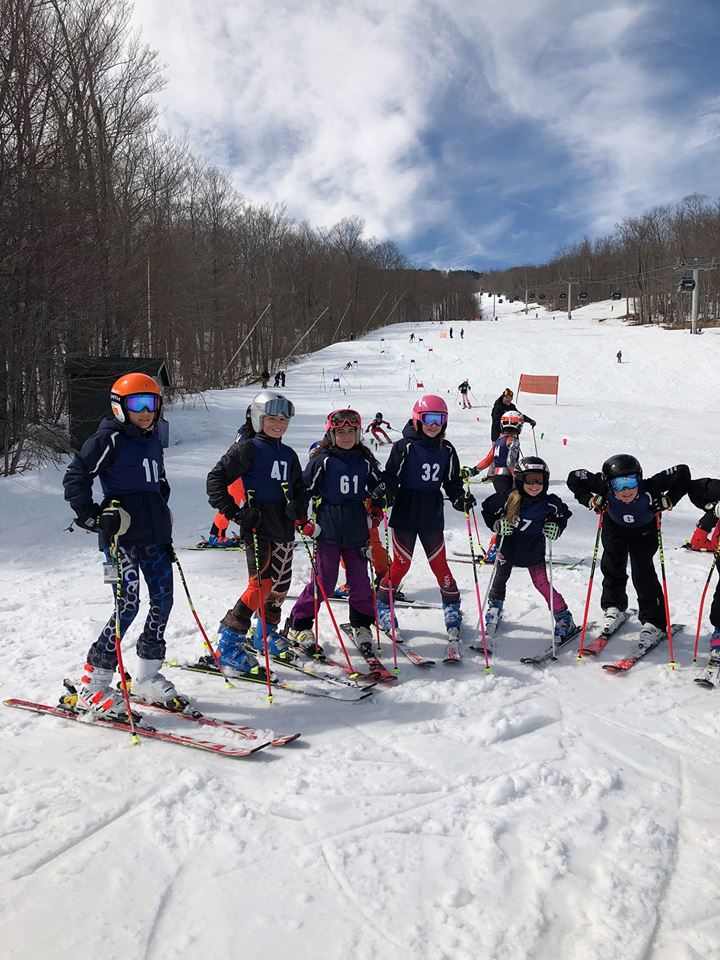 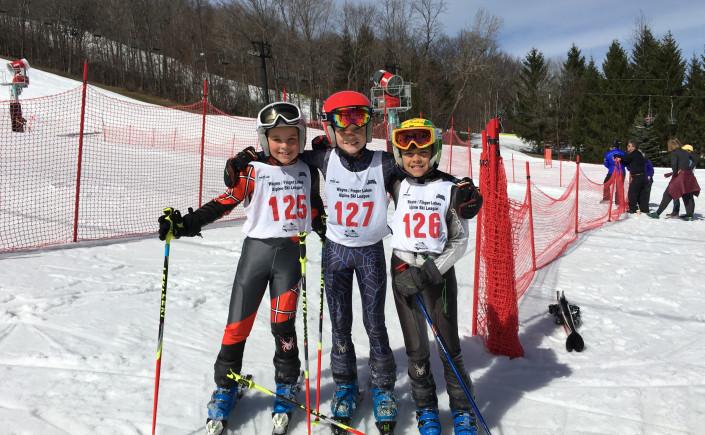 BMRC racers participate in local, regional, and national level competitions and have gone on to win at the state level, compete in the Junior Olympics, and even make the U.S. Olympic Team!

Our Training Programs are organized as follows:

BMRC views ski racing not only as a competitive sport, but as a medium through which children can augment their overall development (physical, mental, emotional, social), and learn a variety of life-skills that will serve them well and help them meet their overall life goals. Racing is a family sport requiring a time commitment by parents which ultimately helps their child’s growth.