*Oktoberfest General Admission does not include a Fall Sky Ride Ticket. 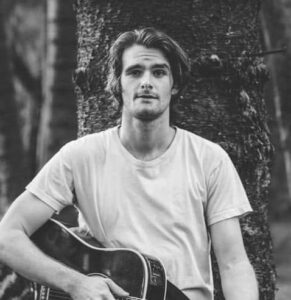 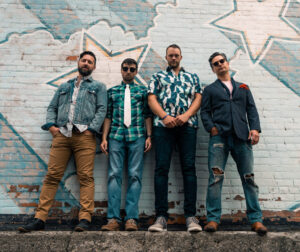 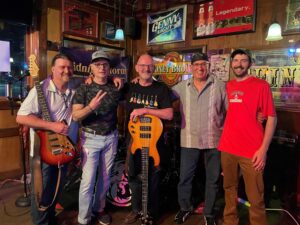 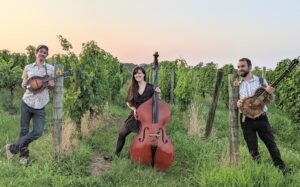 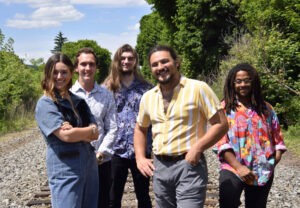 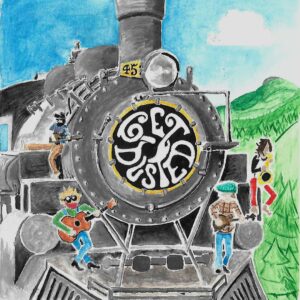 Join us at Oktoberfest on Saturday, September 17th and Sunday, September 18th to compete for the title of Bristol Mountain Cornhole Champion! A single elimination tournament beginning at 12pm sharp each day. Cash entry of $20 per team due at tournament start all to be paid out to the winners! Limited to 16 teams each day so enter early so as not to miss out.

Each tournament will be independent so please choose which day you are going to compete in the form below.

*Tickets required for entry to Oktoberfest. Oktoberfest tickets available for purchase on the Bristol Mountain Website. Festivities to include live music from 11-5pm, great beer selections, fantastic food, and a good time guaranteed!*

Snow in September?! Join Neon Wave for their Riglet Park experience on Saturday, September 17th. Teaching kids to snowboard has never been easier with Burton Riglet parks, programs, and gear.  A cornerstone of Burton Riglet Snowboarding is having fun; because when kids have fun standing sideways, they fall in love with snowboarding. And at the end of the day, sharing our love of snowboarding with our kids is what this is all about. 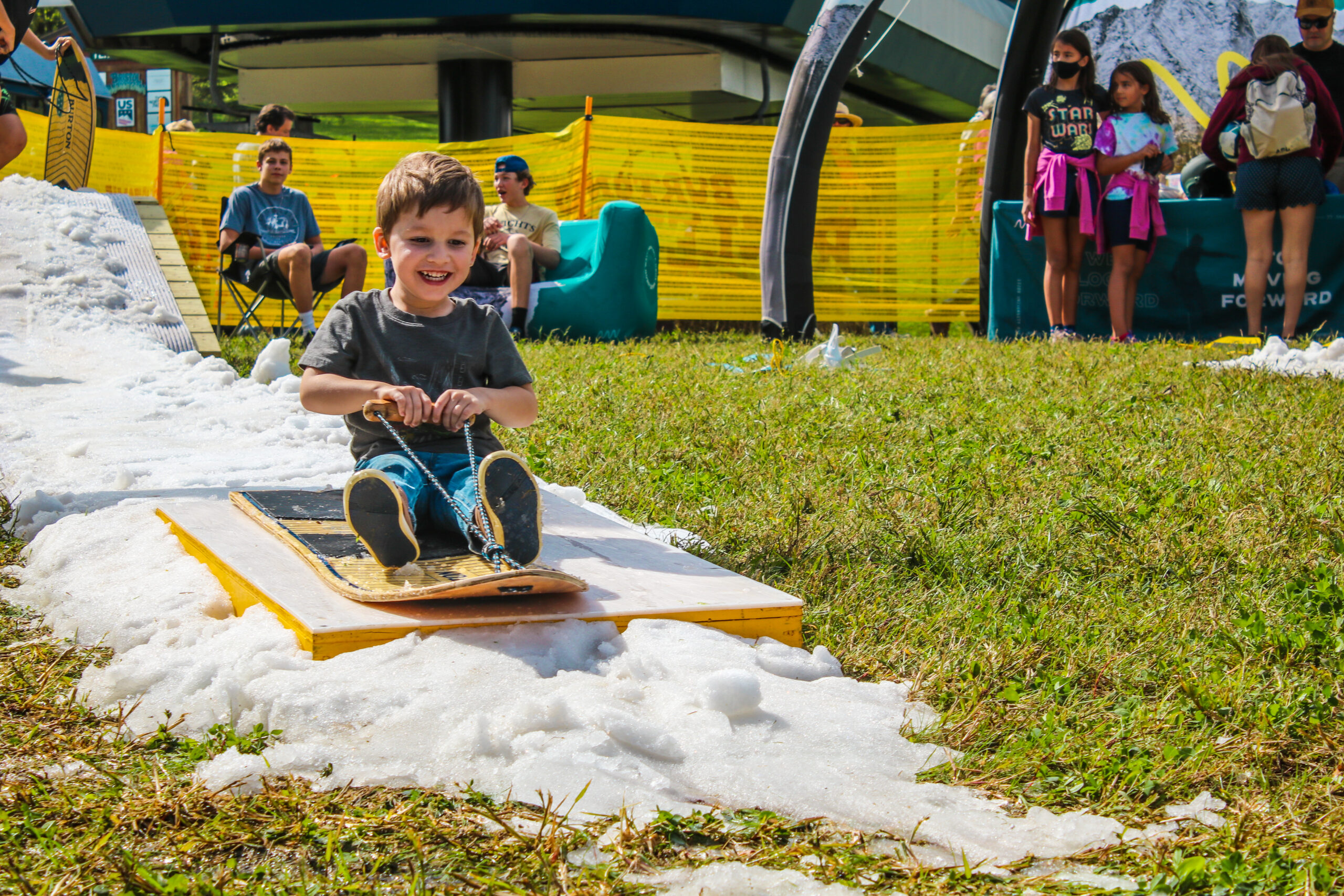 Founded in 1991 by John and Patty Urlaub, Rohrbach Brewing Co. is the first craft brewery in Rochester, NY. The brewing company takes its name from Rohrbach, Germany, a small town that inspired its founder to bring craft beer to Rochester. The company first originated in the German House on Gregory Street, then grew into the two restaurant locations existing today–the brewery and beer hall in downtown Rochester on Railroad St. and the Buffalo Road Brewpub Restaurant in Gates.

Playfully hoppy, the Tiny Kind Session IPA takes session beers to a whole new level. It still has the pine and citrus KIND flavor you know and love but now with a lower alcohol content. Big where it matters and small where you want it. ENJOY THE LITTLE THINGS! Brewed with love along with Pale, Cara Hell and Light Munich malts; Chinook, Citra, Simcoe and El Dorado hops.

Hayburner is a luscious and citrusy IPA with primary notes of orange, melon and grapefruit, and a slightly earthy finish. It packs a firm bitterness but remains balanced by abundant late hop additions and a soft and airy malt base.

This farm family’s roots can be traced back to 1811, when Richard and Rhoda Wilder packed their things and traveled hundreds of miles from their farm in Vermont to start a new life in Churchville, New York, with their young son Alamander in tow. Today, many generations later, the family continue to operate the farms that began more than two centuries ago. In 2017, the couple expanded the farm once again, delving into the hard cider industry with the establishment of Blue Barn Cidery at the West Wind Farm.